The two cooperating environmental technology companies D-Sediment and Hülskens Sediments GmbH have jointly won one of the most important technology competitions in the water sector in recent decades. The “Guardians of the Reservoir Challenge” had been called by the two most important U.S. dam operators, the “Bureau of Reclamation” and the “U.S. Army Corps of Engineers”, to solve the massive sedimentation problems in United States reservoirs.

Both major operators had launched an innovation competition to halt the increasing sedimentation of their reservoirs and regain important storage volume. This is becoming increasingly important, especially against the backdrop of climate change and population development, also internationally.

Out of an original 77 applications, D-Sediment and Hülskens came out on top in a three-stage selection process lasting over two years, including practical demonstrations, in the end with a large technical lead. The judging panel, consisting of major reservoir and hydropower operators, environmental and sedimentation experts said they were “impressed” by the developed technology and final submission.

A major reason for the success is the versatility of the solution, its commercial efficiency and the technical level developed in the meantime. The core of the developed process is an “autonomous dredging” system that picks up and transports sediment in the reservoir in a fully automated way. The sediment taken up is either fed through the turbines in the sense of ecological sediment passage or directly into the tailwater, so that sediment is again present downstream in near-natural quantities. The developed technology adapts the type and quantity of sediment transfer to the respective discharge of the watercourse, so that the appropriate quantity is transported further by the river depending on the water supply. The operational data is continuously stored in a cloud. This makes the process transparent for operators and authorities.

Dr. Michael Detering, owner of D-Sediment: “The World Commission on Dams estimates that as early as 2050, a quarter of all reservoirs worldwide will no longer be operational and many more will be significantly limited in their function. At the same time, the need to store water continues to grow. This applies not only to the provision of water, but conversely also to flood control. The sedimentation of reservoirs has another pernicious effect in this context, because downstream of the reservoirs the naturally transported sediment is missing. The affected rivers are eroding, and almost every major river now has a dramatic sediment deficit. The lack of sediment in all grain sizes extends into the oceans, so that even coastal protection is affected. With our process, we are easing this environmental problem, too.”

Where transfer to downstream waters is not possible, the sediment can also be conveyed onshore in a controlled manner for further treatment. The process is also controllable in this case and can be coupled with sediment transfer and even conventional dredging and further sediment treatment or cleaning technology.

Thomas Groß, Managing Director of Hülskens Sediments: “It is quite amazing how quietly and evenly the equipment works. And we can scale the technology to almost any size. The automation also makes us much more economical as with conventional dredgers or by using other methods.”

Michael Detering: “In the next step, we will select further partners and potential investors to enter into further implementation and establish a technical base in the U.S.”

However, technical developments are already continuing. Together with TH Köln University of Applied Sciences, D-Sediment has set up a process to capture and use methane emissions from reservoirs during sediment transfer. In this way, the sediment solution also compensates for a large part of the climate impact of reservoirs.

For the previous development and the “methane harvesting” there are granted patents as well as further patent applications. A video documentation is available at https://youtu.be/5nqG4qT6e1w. 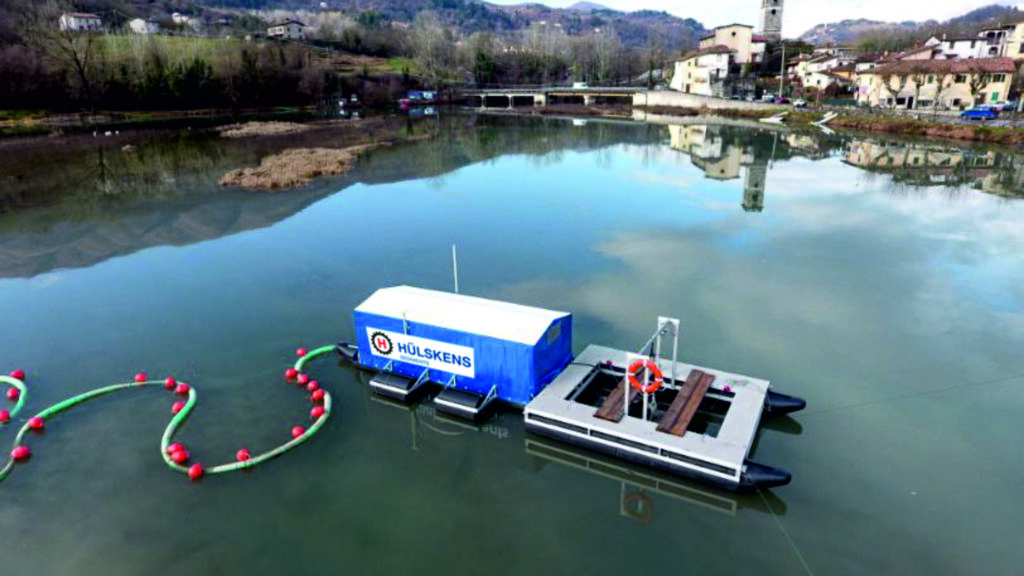 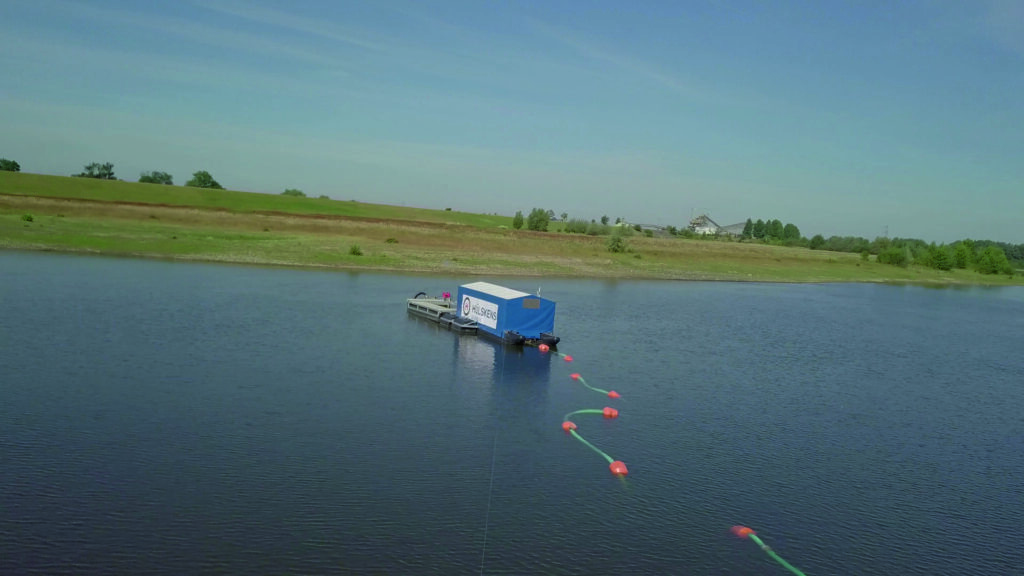 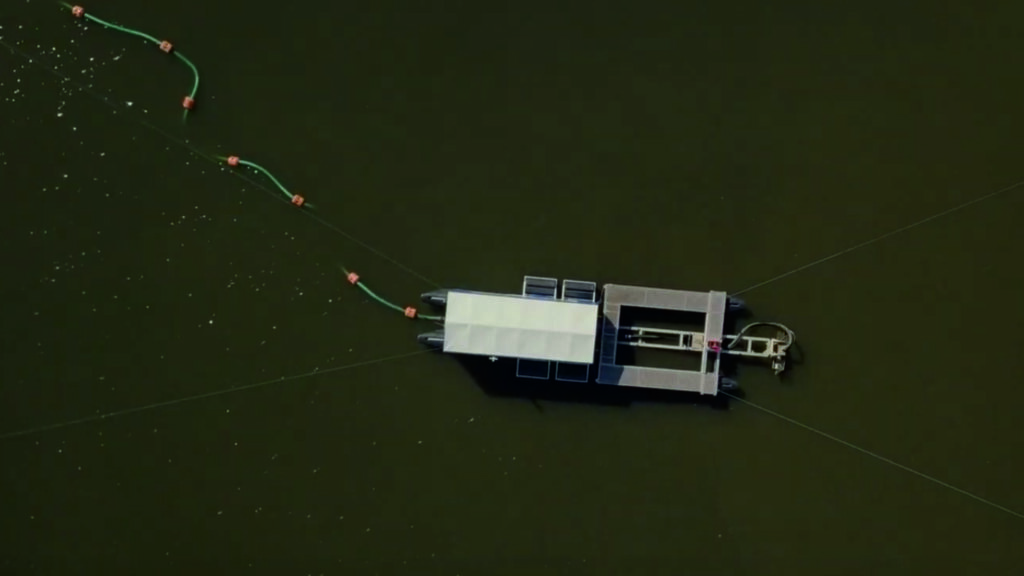